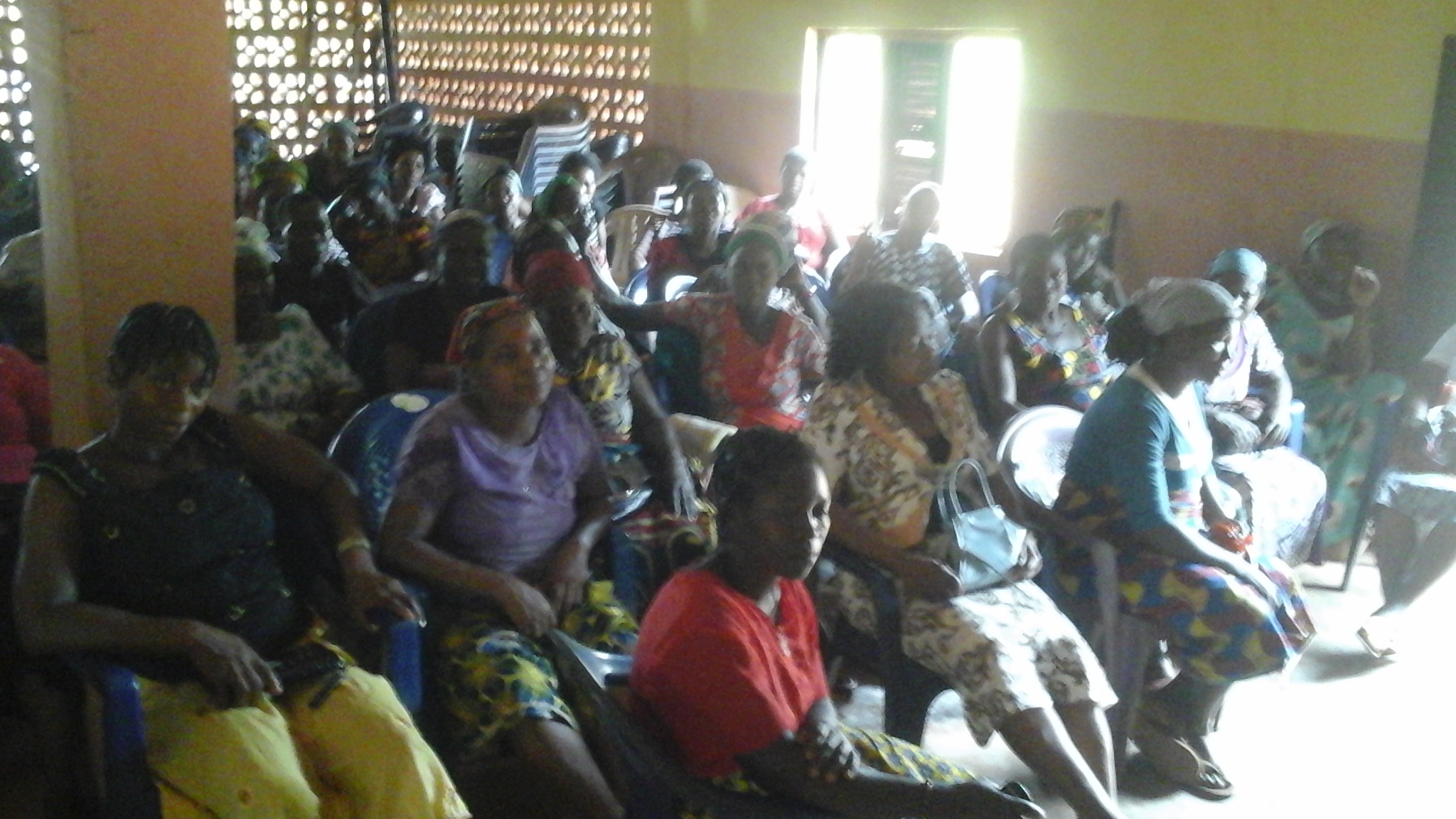 Things allegedly went ugly between a young couple in the course of lovemaking.

The prosecutor, Insp. Oladele Adebayo, told an Ebute Metta Chief Magistrates’ Court in Lagos on Friday that the defendant committed the offence on March 21, 2019 at 5.30p.m., at No. 28, Adekoye St., Igbo-Elerin, Ishashi.

Adebayo alleged that Johnson beat his wife, Deborah, aged 31, to death during a fight.

“The defendant wanted to make love to his wife, he inserted his two fingers into her private part, which didn’t go down well with the deceased.

“A fight ensued, leading the defendant to beat up his wife,” Adebayo told the court.

Chief Magistrate O.O. Olatunji thereafter ordered that Godspower be kept at the Ikoyi Prison, Lagos, for the next 30 days pending advice from the state Director of Public Prosecutions on the case.

The prosecutor said that murder contravened the provisions of Section 223 of the Criminal Law of Lagos State, 2015.

NAN reports that Section 223 stipulates death sentence for the offence.

Olatunji adjourned the case until June 7 for mention.(