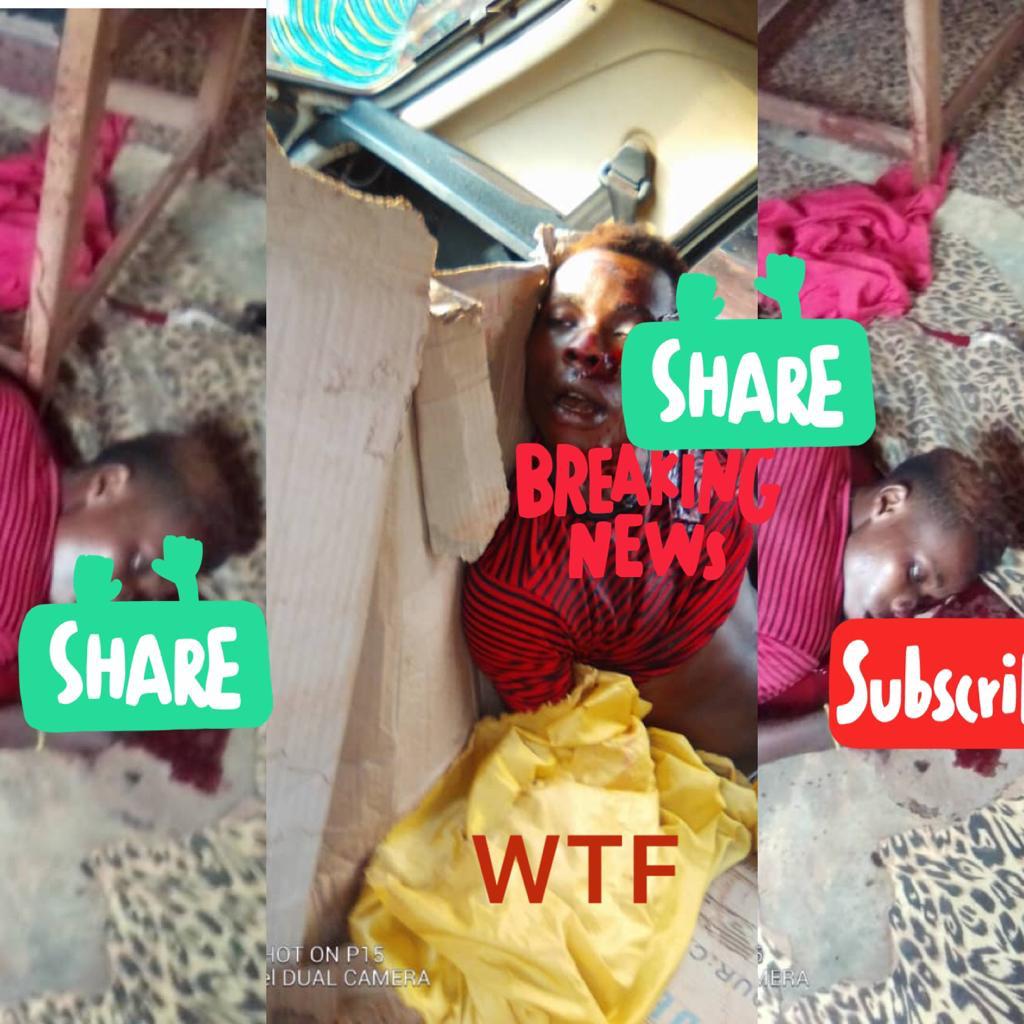 Women Tower Foundation reporter confirmed a young guy of about 23 years of age was gunned down in a barber shop at Orba Nsukka. Eye witness who pleaded unanimous said the victim is a known cultist in the area and all effort by the parents to change him proved abortive. At about 4:00pm on Monday while he was having a hair cut, two armed guys stormed the babing saloon and shot him on close range. While they try to escape, one was caught while the other escaped. Police were alerted and he was handed over to the police. From information gathered the young guy had misunderstanding concerning money with his Confraternity members and they came for him.He died at the spot. While his corpse has been taking by the police, investigation is still ongoing as they believe that one of the guy that was caught has a lot of confession to make.