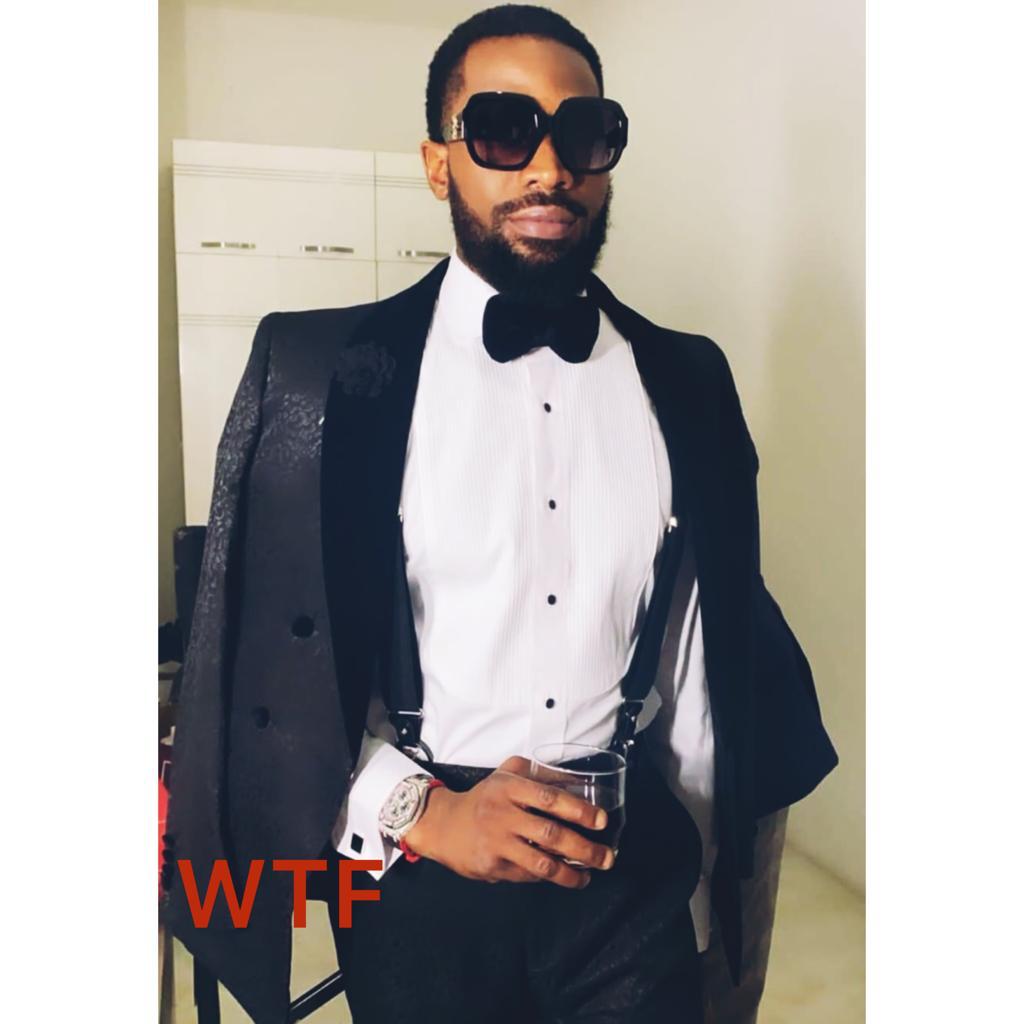 Popular Nigerian Singer, Oladapo Daniel Oyebanjo, well known as D’banj has demanded ₦100,000 from the lady who accused him of rape. Miss Seyinta who alleged that D’banj raped her in a hotel in Victoria Island, two years ago has been asked to pay the said money within 48hours or face legal action.According to D’bang, the allegation was meant to destroy his reputation as it was false. He posted in his Instagram page, a pre-litigation letter signed by his lawyer Mike Ozekhome (SAN) and addressed to Miss Babatayo’s lawyer and demanded an apology should be published in at least four national dialies and social media handles used by his client.