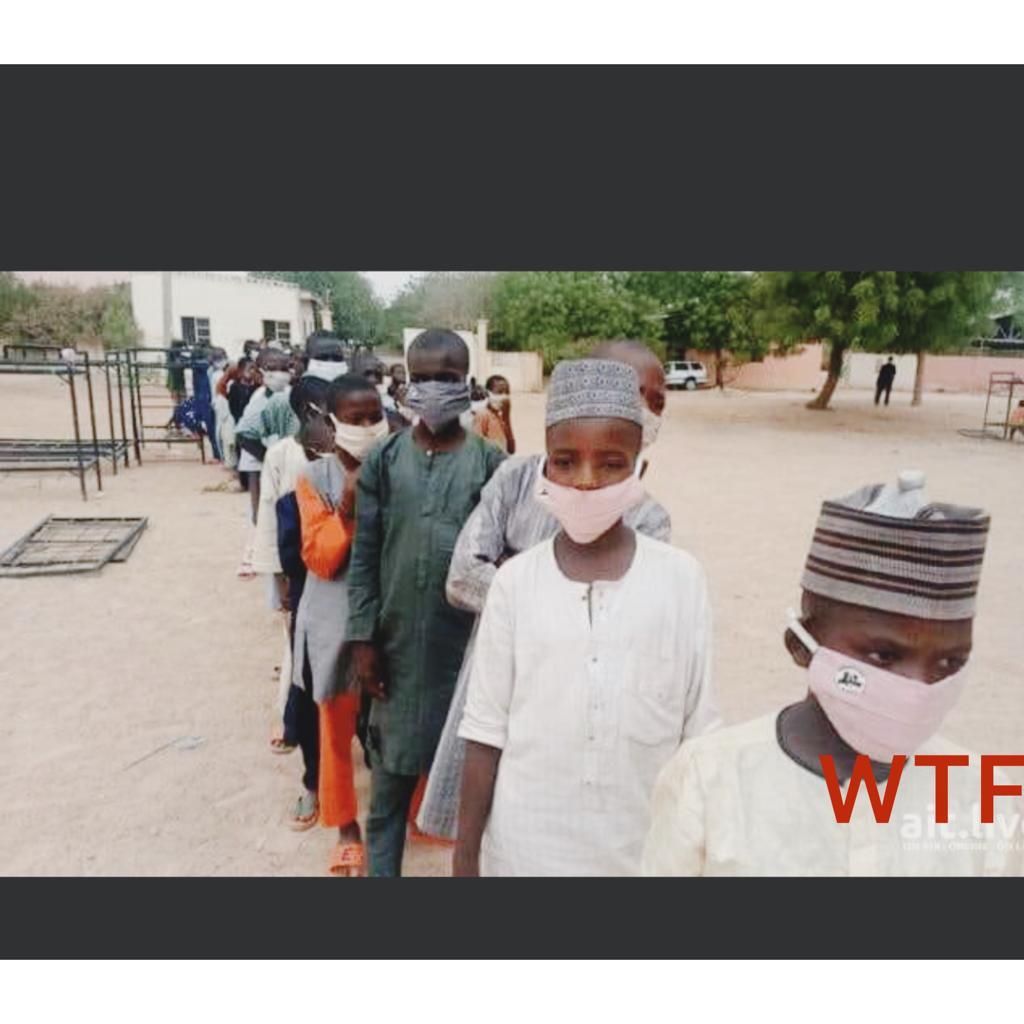 On Monday Evening,some Almajiris were evacuated from various Tsangaya schools in different parts of the states and were taken to treatment Centre at Tudun Fulani in Bosso Local Government Area.An eye witness said that some of them were seen very early on Tuesday moving out through different escape routes of the Centre after they have been registered by the Covid-19 state task force team. Sheikh Hassan Musa, the National Chairman of the association of Quran memorizers, blames the development on the poor implementation of the repatriation of Amajiri to their various states of origin after the parents of the children have been calling their respective mallams to get information about their children in their custody.The Niger State task force on Covid-19, Ahmad Matane, have not been reached, hence he hasn’t responded to the SMD sent to him on the on the issue.