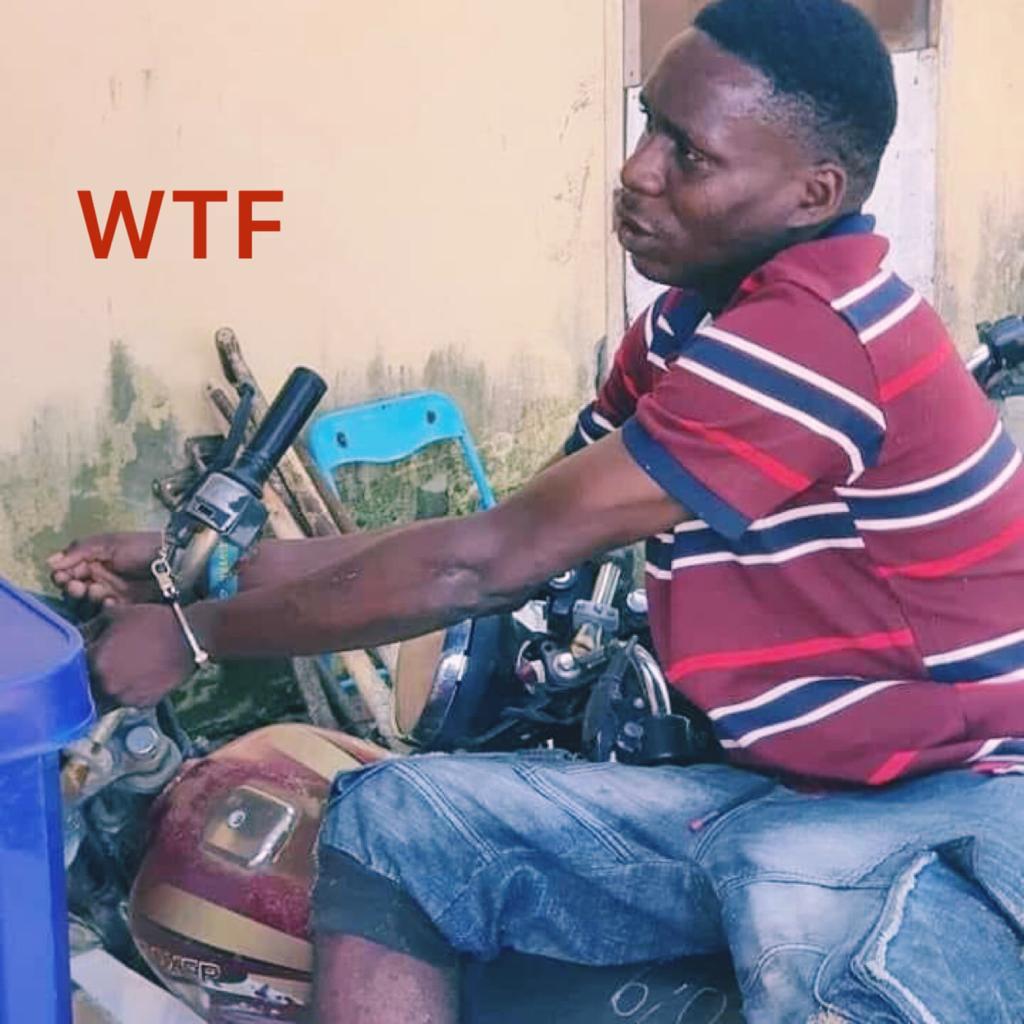 A house guard has convinced his boss who is into buying and selling of properties, that one of the houses has a broken window which might put off buyers. He insisted on fixing it if any buyer shows interest but when the house guard called him again that the window really needs to be fixed, the boss now decided to inspect the house and fix up the damages.How was he to know that death looms? He said ” I noticed the electric fence has been tampered with but believed it’s a new house and has nothing to be stolen but while he was checking around the living room, the guard swiftly shut the door and struck him with a knife, he dodged it and they began to struggle. He collected the knife from the guard but couldn’t stand him, instead he threw it away and ran. The guard went after him and hit him with a rod when he was already near the gate. He fell and started shouting for help.The guard caught up with him and tried to strangle him, but his wife heard his scream. So she got the spare key, opened the gate and start screaming for help. People around heard it, gathered around before the man lost consciousness. The guard was handed over to the police, and he started to shed tears asking for forgiveness.