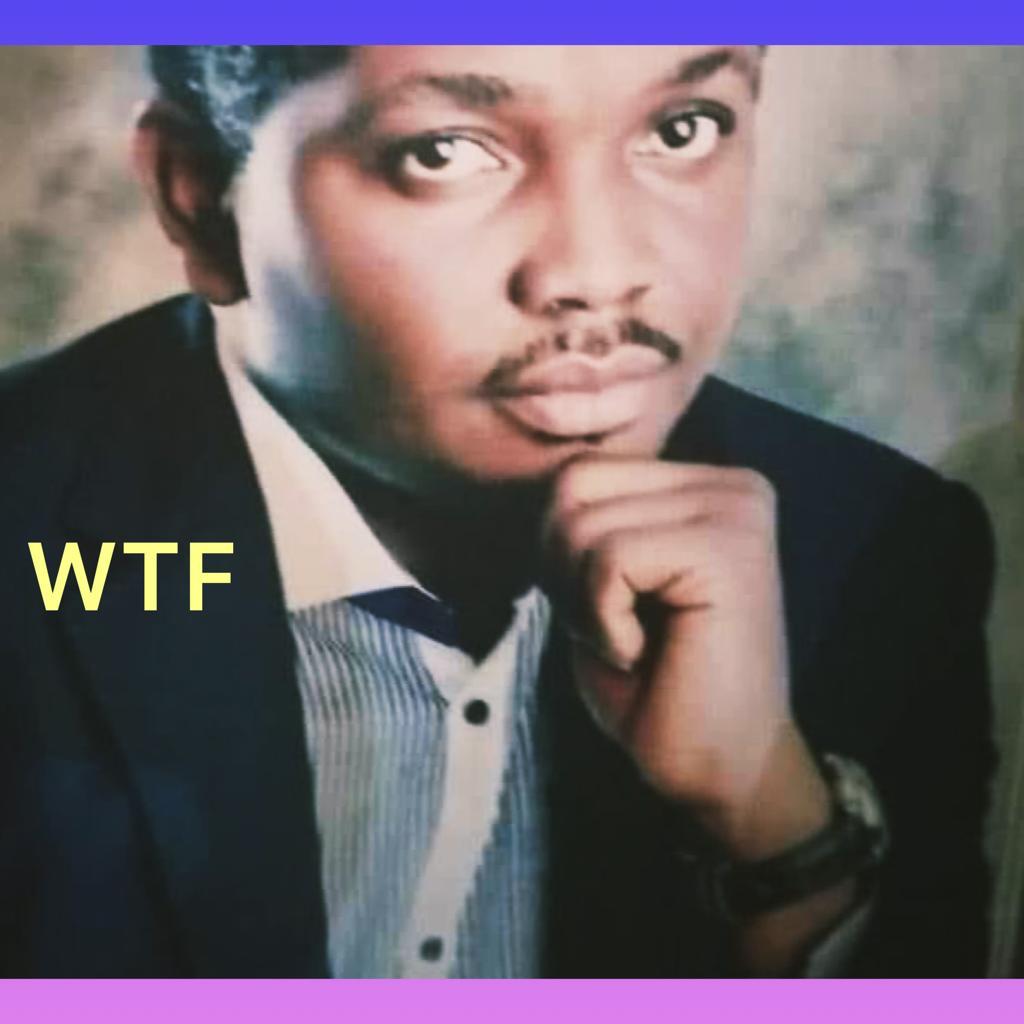 Pastor Jeremiah Gorman Izuduh of House Of David Full Gospel Church at No 13 Jemede Avenue, GRA, Benin City, Edo State, has claimed that the late husband of the widow sowed his family and all he has as a seed to him before his death. The pastor succeeded in turning the widow and her daughter as sex slaves, impregnating two of them. Pastor Iziduh changed their names under false Oath at Benin High Court as his biological daughters.  Before the high Commissioner of Oaths in the Benin High Court, on the 7th Of Dec. 2015, Pastor Izuduh claimed under oath that the victims were his biological daughters whilst he sleeps with them. It was also confirmed that he collected all properties and documents of their late father after he claimed it was sowed as a sees to him.  A petition was written against Pastor Izuduh by the Eldest daughter to the Commissioner Of Police on the 27th Of February 2020, where it was stated that the pastor hypnotized their mother and five children and moved them to us house from the family house using fake visions and prophesies to instil fear in them.One of the sisters were forced to divorce her husband and come to the Pastor and she had two children for him, while he impregnated the other who is still heavily pregnant for him. The other three were not allowed to go to school but forced to be church workers, and have been hidden in an undisclosed location.One of the who escaped and made this petition pleaded with the police to rescue the other victims. It baffles everyone of the pastor’s claim that the children and their mother including their late father’s properties were all used to sow a seed while the deceased was never a member of the church.