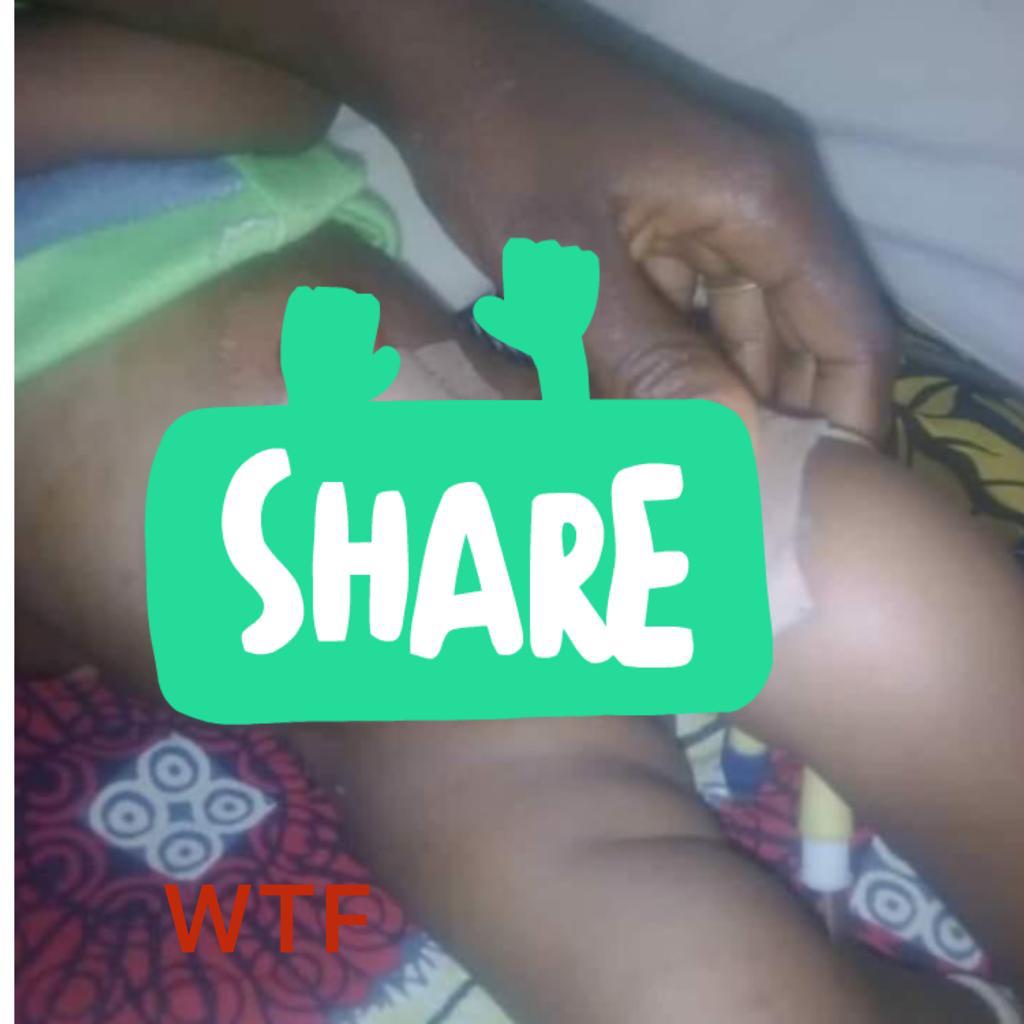 Three surgeries has been performed on Baby Rukayya who was brutally raped by an unknown individuals two weeks ago at Adogi area of Nassarawa State, yet she still won’t be able to excrete.Uncle to baby Rukayya in an interview confirmed that the “Plateau State Teaching Hospital in Jos helped to perform surgery on her even when they deposited nothing. He added that the parents of Rukayya has no money to feed nor pay for the surgery as the mother is in need of help and appeals to anyone who can help to seek justice for her daughter and help with the bills.She narrated that she fell asleep but woke up without finding her daughter. She raised alarm and during the search, she was found where she was abandoned, with blood covering her genital.No suspect has been arrested as of the time of this report and Rukayya is still in same hospital receiving treatment.