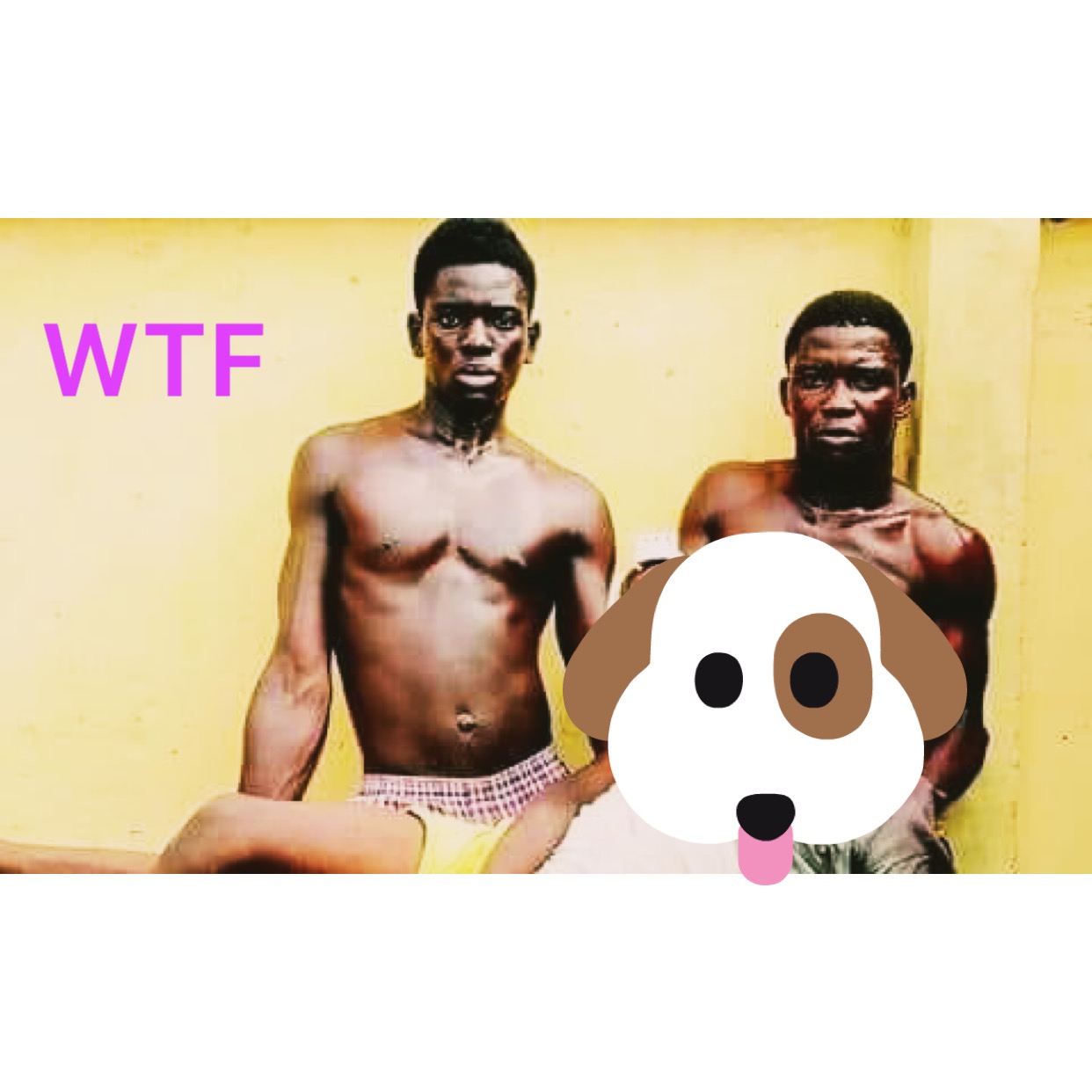 Two brothers, Saheed Obadimeji, aged 19 and Ayodeji Obadimeji, 18 who resides at Tunde Balogun Street, Shapati, Ibeju- Lekki were arrested by 8:30 am on the 26th of June by the police team with fresh human head which they hid in a sack, while on patrol between Ajah/Epe express way.The suspects had confessed that a native doctor by name Sodiq, had contracted them at the cost of two hundred thousand Naira (₦200,000) to provide him with human head.The brothers triggered by the money, lured the victim by sending the 10 year old boy, Joseph Makinde to buy coke, when he returned, they held him and cut off his head with a knife.Till now, effort is still being made to arrest Sodiq Abefe, the native doctor who contracted these brothers to commit murder, meanwhile, the remaining part of the victim’s body has been recovered from an uncompleted building at Shapati.This case has been handed over to the Homicide Section of the State Criminal Investigation and Intelligence (SCIID) by the Commissioner Of Police for proper investigation.