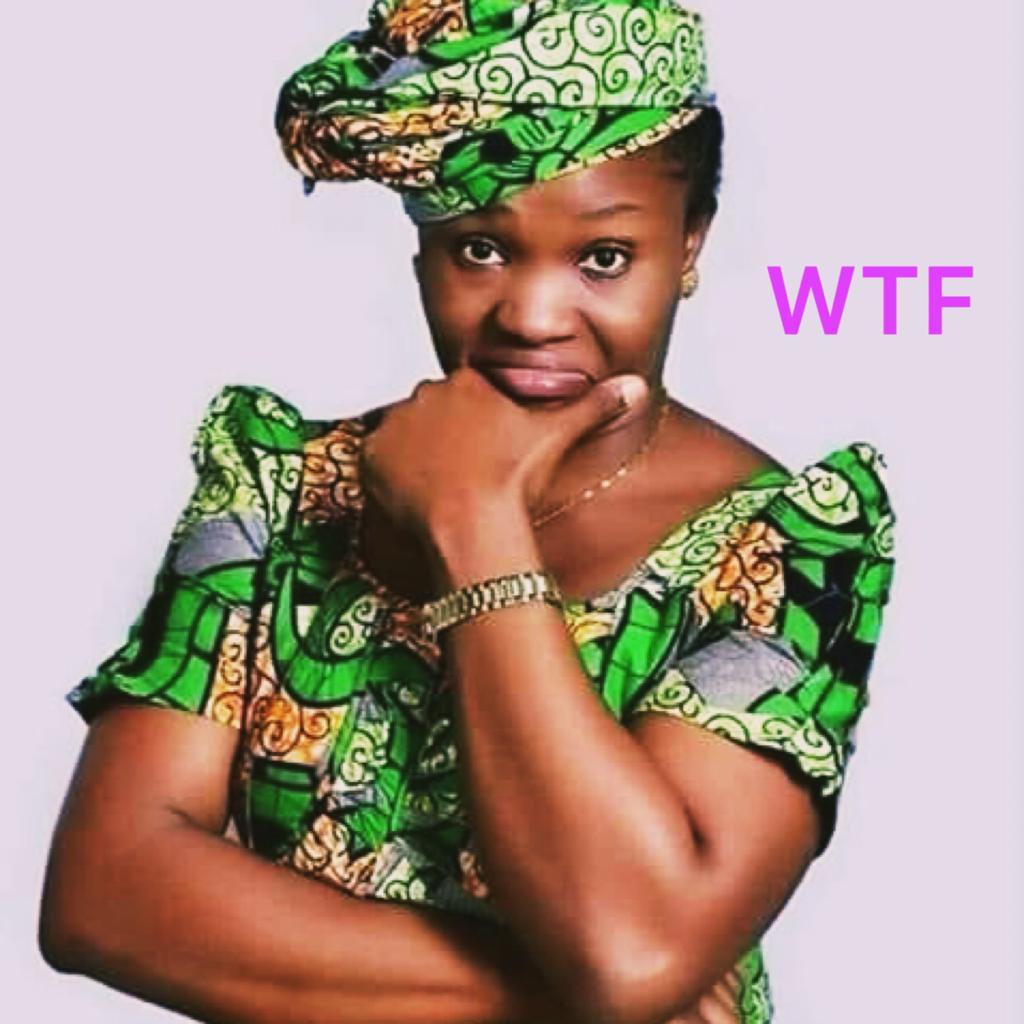 A house wife and mother of three, Aisha Dannupawa of Zamfara State who asked the court to dissolve her marriage to Ali Maizinari, because of the huge size of his manhood, has been granted divorce by a local Sharia Court.Aisha had told the court that she was traumatized after she was invited to his parent’s house and they had sex. She had married Maizinari after her first marriage failed.She narrated the sex experience as a nightmare, even when she reported to her mother who gave her some drugs and asked her to endure.She opted out and filed for a divorce when it became obvious that drug could not help.Her husband who did not contest her application, requested from court that Aisha should repay him the entire money spent during courtship and her dowry which he estimated to the total of ₦60,000.The court granted her bail with no objection from the husband.